As part of this extremely high profile project, Style was appointed by main contractors, Buckingham Group, and architects, Populous, to provide flexible space within the main conferencing room.

When in F1 mode, this room becomes a vast media centre accommodating journalists from across the globe who use it to report on the race.

To offer them a first class facility a moveable partitioning wall was required to create a corridor down the length of this room, therefore segregating it off during important race meets to ensure the world’s media were not disturbed.

At other times, the operable wall is opened to provide a larger conferencing facility without the need for a corridor.

“We chose DORMA Moveo because it’s a very lightweight system which, because it is semi-automatic, is also extremely simple to open and close,” said Mike Fine, Style’s Director for the Midlands.

“We also future proofed the room by installing additional tracks which means if Silverstone decide to divide the room further, at a later date, they can split it into thirds"

“Due to the profile of Silverstone, all aspects of this project demanded the very highest standards of product, planning, workmanship, health and safety and overall professionalism and we were delighted to have been chosen as the most suitable provider.” 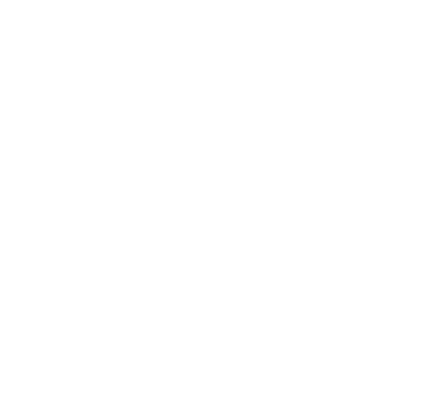 By choosing Style you are dealing with a moveable partitioning walls specialist that has won the prestigious FIS Contractors Award 16 times.

Style In
The Press

Our work receives regular mentions in the press. Learn what industry publications and other media sources have to say about our most recent award-winning projects, major new undertakings or our exclusive partnerships and collaborations. Discover the latest articles right here in one place...